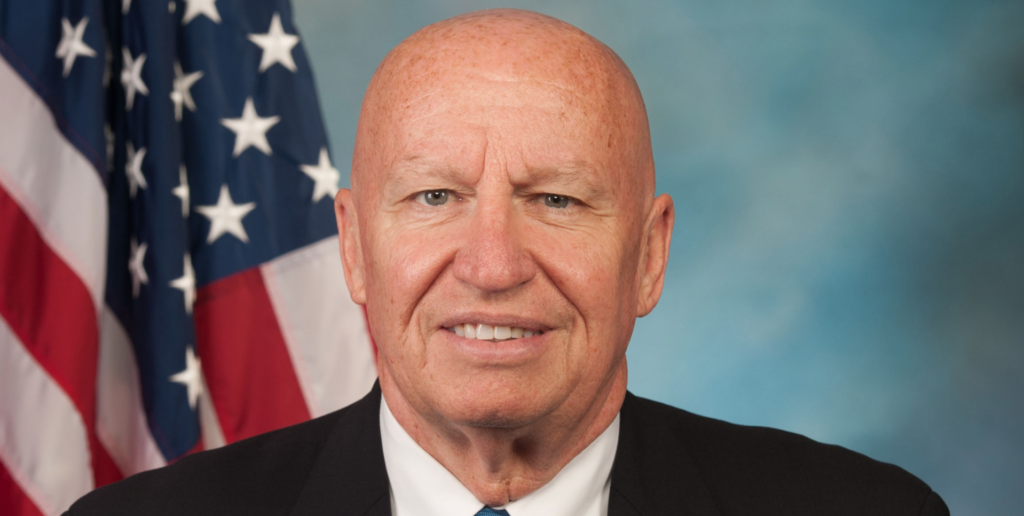 Texas Tribune: “U.S. Rep. Kevin Brady, R-The Woodlands, announced Wednesday morning that this will be his last term serving in the U.S. House. First elected in 1996, Brady is one of the most senior members of the Texas delegation and a powerful player within the House Republican conference. The announcement was widely expected as he was facing a term limit in his role as the top Republican at the House Ways and Means Committee, which legislates tax law. He made the announcement in a meeting of the Woodlands Area Chamber of Commerce Economic Outlook Conference. Brady is the second Texas member of Congress to announce that this would be his final term. Last month, Dem U.S. Rep. Filemon Vela of Brownsville announced his own retirement.”

Swing voter focus group not down with the Big Lie

Jenner, taking up Trump’s campaign playbook, caught lying about something that was easily checked by the media

Actor Norman Lloyd dies at age 106; why you should care about the life of an actor you probably likely never heard of

Rocket launch could be visible along East Coast tonight

Don McGahn cleared to testify to House after 2 year delay

Ted Cruz stomps out of hearing on gun violence

China doesn’t really have any fans on Twitter, so they coded some

Maybe you should sit down for this shocker: Tucker Carlson’s entire story about a 2-year-old vaccine patient dying was a lie

Fucking tiger still on the loose in Houston, human arrested though

Rudy tried to get visa for corrupt former Ukraine prosecutor in 2019, probably to appear as a Trump impeachment defense witness

Greene calls for House GOP to slow down after the assumed cancelation of Cheney, perhaps to mount her own bid?

FDA approves Pfizer vaccine use for children as young as 12

Driver falsely claims to be officer in FBI, CIA, DEA and Treasury to avoid getting traffic ticket for running red light