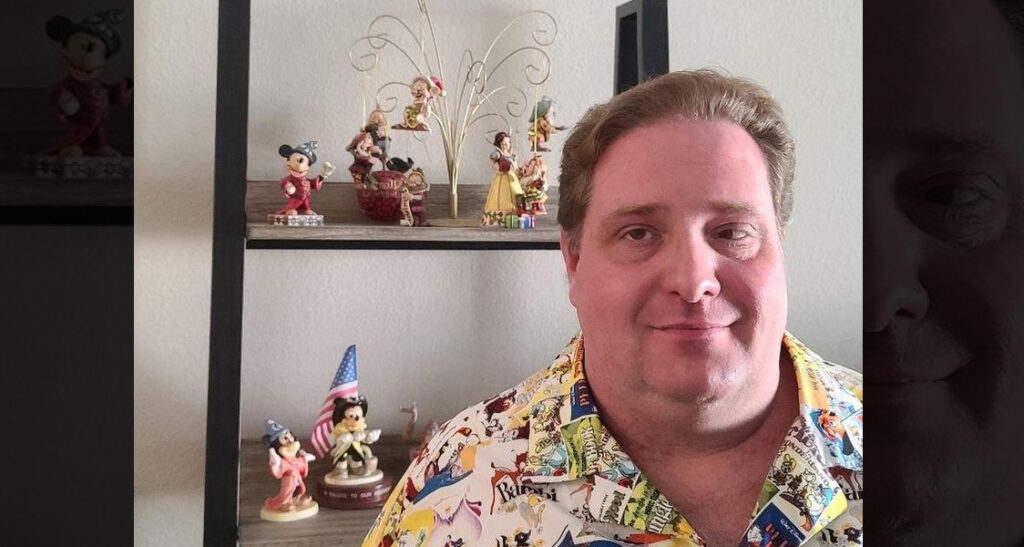 “When I stand in Galaxy’s Edge or Fantasyland, I know I am in a theme park but through immersion and my willingness to set the real world aside, something magical happens. That spell is broken when the immersive experience is shattered by the real world. And boy, has Disney been breaking the immersion. Recently, Disney announced that cast members are now permitted to display tattoos, wear inclusive uniforms and display inclusive haircuts. Disney did all of this in the name of allowing cast members to express themselves” writes this man, ostensibly an adult with a job and family whose missive the Orlando Sentinel published without any pushback from staff.

“More broadly, like many corporations, Disney has been politicizing its business. Full disclosure: I am a Christian and a conservative Republican, so the people who run Disney and I do not see eye to eye” he also adds, as if his politics of a person who uses the word “wokeness” negatively were somehow in question to literally anyone who is even a casual consumer of national media in 2021.

I mean, I guess we should link it since it’s important that we show National Zero readers where our stories were sourced from, but do we really need to here? Isn’t this pic and brief clip enough to tell you all you need to know about a middle aged man who says shit like “the magic is broken” when he has to see some 20 year old kid with a tattoo in a Snow White-themed gift shop?