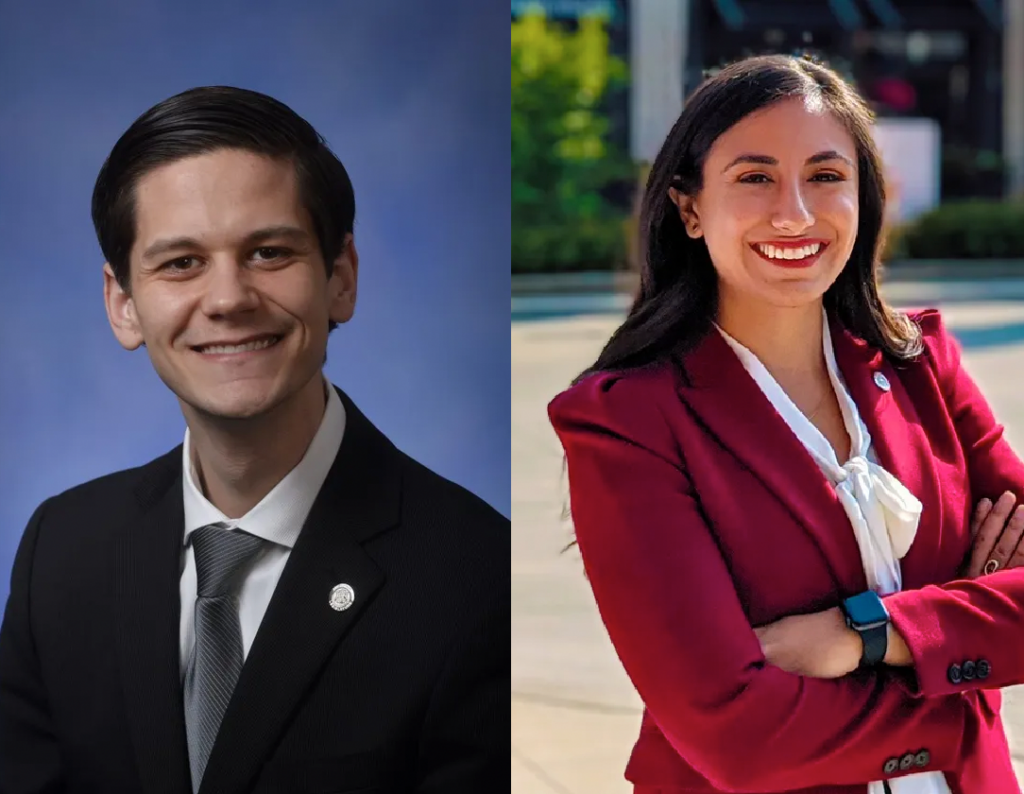 Turns out Republican Michigan State Rep. Steve Marino and Democratic State Rep. Mari Manoogian did in fact date for four months and Marino was threatening her after the relationship ended, as had been speculated by National Zero staff and readers on Thursday, The Detroit News confirmed Monday after obtaining a copy of Manoogian’s petition for a restraining order against Marino.

Per the petition, Marino told Manoogian he would make it his “life mission to destroy” Manoogian, he hoped her “car explodes on the way in”, and told her to “hide on the House floor” when he’s in the chamber, among other over-the-top stalker bullshit an entitled MAGA asshole would say after a woman way out of his league realizes her mistake and moves on like Manoogian did in early 2020.

The part where Marino told Manoogian: “You’re truly the worst human being I’ve ever met. I mean that with the utmost sincerity. Just a parasite” might’ve just been more of a political thing however, since – as you may have heard – Democrats and Republicans don’t really get along these days.