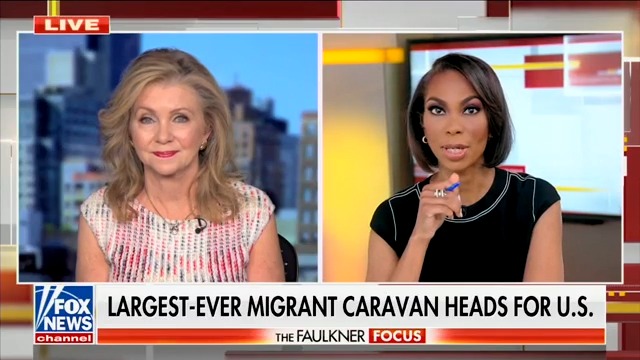 Watch out Caucasians! There’s a horde of brown people headed towards the Southern Border! You should vote Republican because those Spanish speakers might want to come take your job cleaning toilets in an office building, washing dishes in a 105 degree restaurant kitchen, picking strawberries for 14 hours a day, ripping the feathers off of dead chickens in a poultry plant, or lugging paving stones from a truck into some rich asshole’s backyard! That doesn’t actually need to make sense, just vote Republican! There’s thousands of them, many wearing fresh t-shirts that say “Let us in Joe and Kamala” and nobody knows who the hell gave them those shirts but Fox News sure as fuck isn’t asking! Nor are their viewers asking why the caravans suddenly disappeared from Fox News’s programming the day after the 2018 Midterms only to magically reappear in June 2022!

Man shoots two people, killing one, at Subway store because gun fire was his way of complaining about too much mayo on footlong

Lara Trump unwittingly announces she’s pro-choice, but I don’t think she actually understands that’s what she did

Twenty dead of mysterious cause at South African nightclub

Reported ex-call girl from Colorado gives a literal shout out

The story of National Zeromas

Even that Barstool scumbag turning on Republicans now

Afghan held at Gitmo for 15 years released by court

Raskin schools Marge on people with weapons at insurrection

Ginni’s husband says gay marriage and contraception are next

Scream at the sky libtards!