As shown in photos by on-the-scene National Zero Publisher Spartan, the people of New York City blockaded the Brooklyn Bridge to protest the decision. 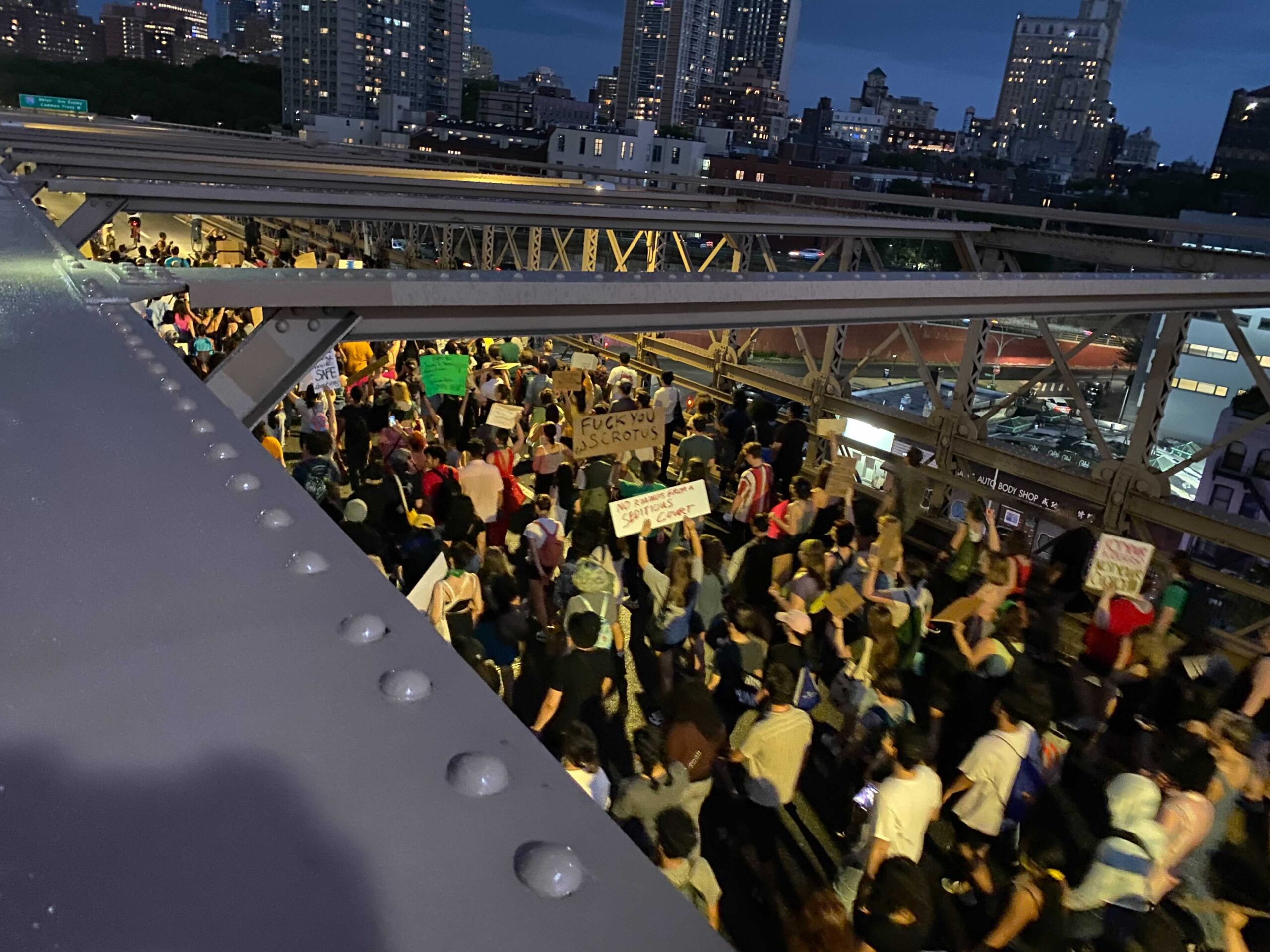 Rumors of widespread violence–stoked by conservative media who continue to claim liberals are as violent as conservatives so they can feel better about themselves–have not materialized as the protests around the country have been peaceful and with few arrests.