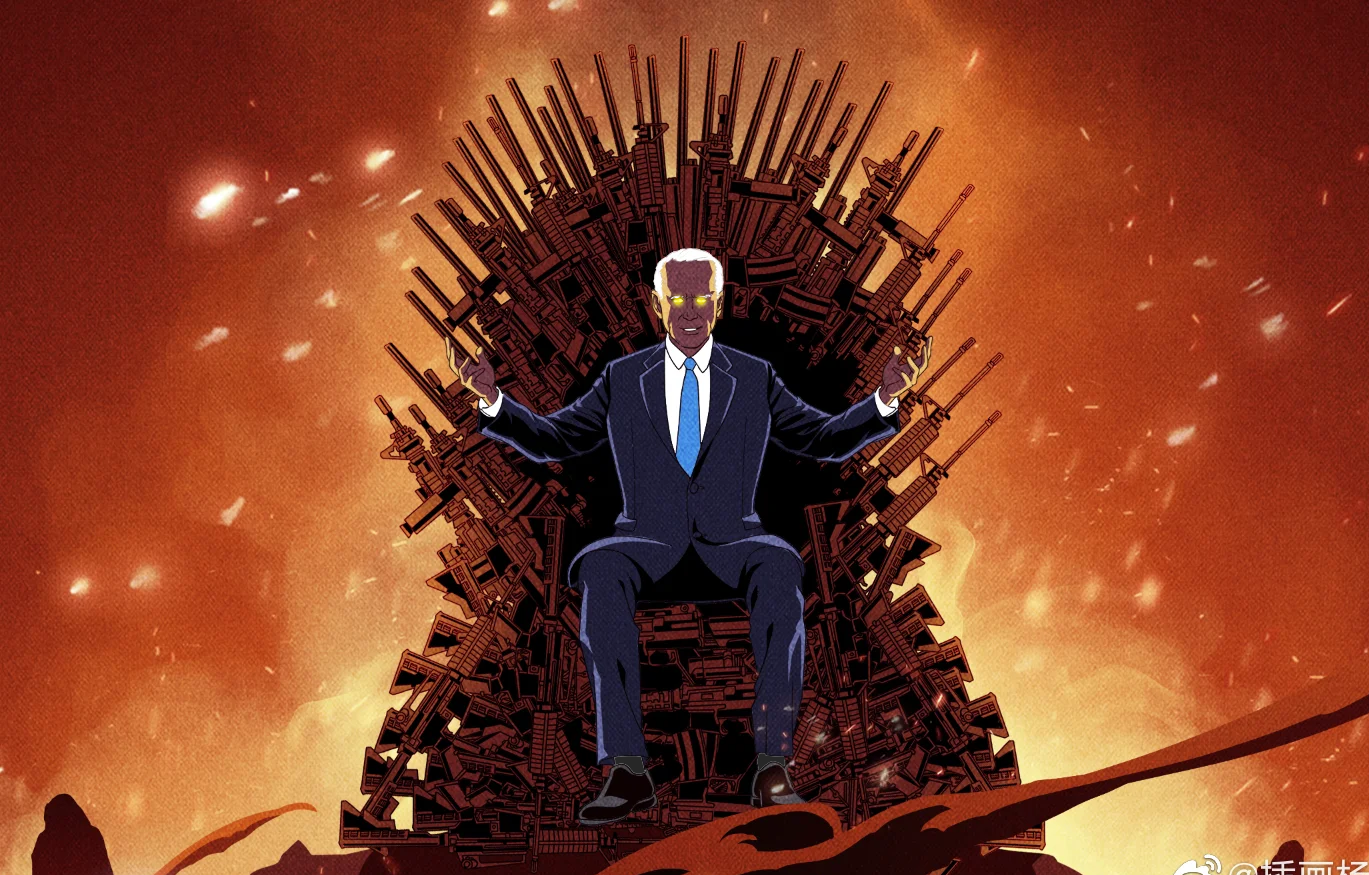 The ChiCom ambassador has been summoned to the evil capitalist overlord’s palace for punishment over the ChiCom regime’s insults to democracy, CNN reports. “After China’s actions overnight, we summoned [ChiCom lackey] Ambassador Qin Gang to the White House to demarche him about the PRC’s provocative actions. We condemned the PRC’s military actions, which are irresponsible, at odds with our long-standing goal of maintaining peace and stability and across the Taiwan Strait,” said pro-democracy enforcer National Security Council coordinator John Kirby, aka John the Cruel. Qin will be subject to immense psychological torture and be repeatedly offered inferior Western tea by White House staff during his compulsory visit.