Ukrainian President Volodymyr Zelensky said more than a thousand civilians were inside a mall in the central Ukrainian city of Kremenchuk, Poltava region when a Russian missile struck the building Monday, causing a massive inferno and likely to be the most deadly strike on civilians since March. 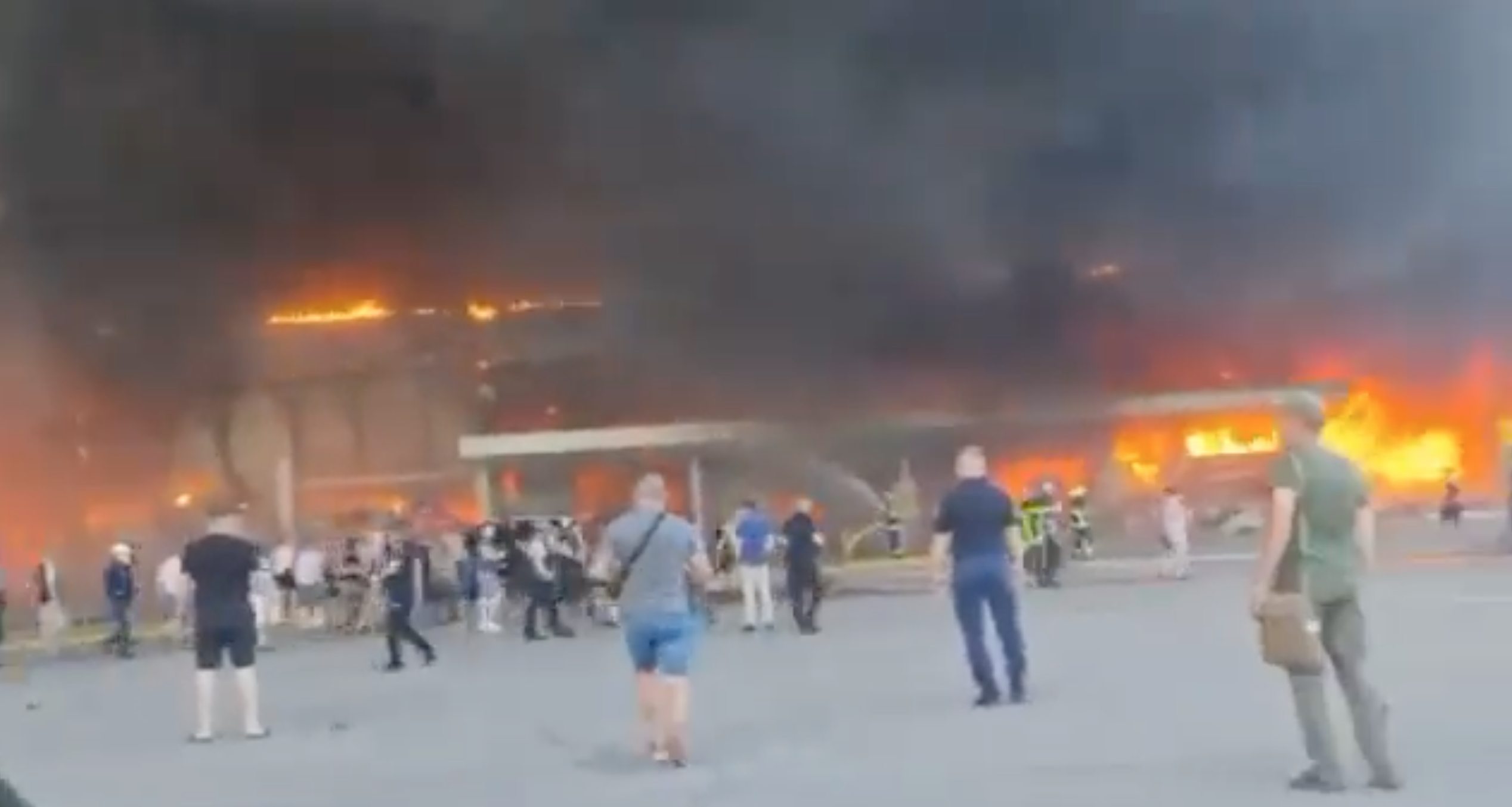 “The occupiers fired rockets at the shopping center, where there were more than a thousand civilians. The mall is on fire, rescuers are fighting the fire, the number of victims is impossible to imagine,” Zelensky wrote on Telegram, adding “Russia continues to place its powerlessness on ordinary citizens. It is useless to hope for adequacy and humanity on its part.”