UPDATE Saturday, 12:40 a.m. ET:  US Marshals are offering a reward of up to $10,000 for information that leads to the apprehension of the Crumbleys, who have not been located and who have not communicated with their attorneys.  The attorneys claim the couple left the area for their own safety.

ORIGINAL POST: Oakland County (Michigan) Sheriff Michael Bouchard told CNN that the parents of school shooter Ethan Crumbley have not responded to the charges filed against them and are essentially missing, with the couple’s lawyer saying they are not responding to her calls or texts.  The parents were charged with involuntary manslaughter for allowing their son to obtain the weapon used in the shooting. The Detroit News reports the Crumbleys stopped responding to their attorney, who had assured the county sheriff she would produce them for arrest at around 2pm EST on Friday. 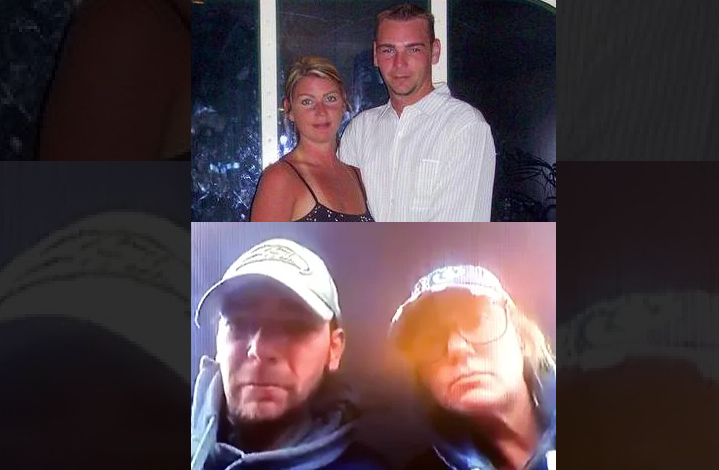 Side note: MAGA living is hard living. These people look like they’ve aged three decades in roughly one and half. The above photo is undated, but would have to be around 2005, given the age of the shooter Ethan, 15, and that of his 18 year-old half-brother by his dad. The pic come from the New York Post’s rundown of the Crumbleys’ rap sheets, which is not particularly long or sordid. The only thing that stands out is that James and Jennifer were somehow both charged with driving while intoxicated in Florida in 2005, which had to be a funny story. Definitely funnier than the time they went on the lam after being indicted for felony involuntary manslaughter.

UPDATE 12/3/21 4:13 PM EST: “The Crumbleys left town on the night of the tragic shooting for their own safety. They are returning to the area to be arraigned. They are not fleeing from law enforcement despite recent comments in media reports” says their attorney via the Detroit News.