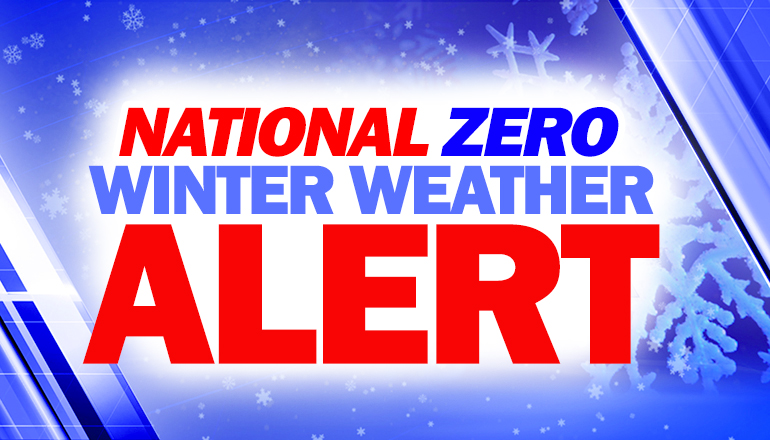 National Zero’s Faccuweather™ Center has determined a cold pressure system, dubbed Winter Storm Sedition*, is moving in a non-westerly direction toward New York City that could wallop the area with precipitation that could fall as rain or other types of precipitation. It all depends on the pressure jet from the Maple country and the really big water place with sharks in it that’s next to New York City. Meteorologists, those lying assholes who don’t actually know anything about asteroids, say it could be a big one. They also said that windshield temperatures could be extra low on Saturday morning, meaning New Yorkers will have something to talk about to fill moments of silence that arise when placed in forced proximity with strangers, like in an elevator.

*National Zero’s name for this winter storm. The douchebags at The Weather Channel are calling it “Izzy”, but this isn’t recognized by any other entity. So we’re calling it “Sedition”, since it’s now okay for news outlets to unilaterally name winter storms whatever they want.